Some students who join a club have been learning calligraphy since they were young, and some start to learn calligraphy as beginners. Every type of student can join the University Calligraphy Club activities.

They write copies of famous classics by ancient Masters for learning calligraphy techniques. There were a lot of ancient calligraphers in history. Among them were Chinese politicians. The 4th century Calligrapher Wáng Xīzhī is the most popular in calligraphy history.

Every year the works of all members are shown at the Exhibition hall in August and at the campus festival in November. At the festival, they also have calligraphy performances with fashionable music (American and Japanese pop star music etc.) in front of large audiences. They also go on retreats and deepen their friendships.

Hosei University Shodōkai students can have valuable experiences through calligraphy club activities. They learn not only calligraphy techniques but also communication skills, management skills and build friendships alongside consideration for others.

Their friendships can continue after graduation. The graduates often participate in calligraphy exhibitions in conjunction with working for a company. The students participation in calligraphy associations from college into their adult life continues to have great value and meaning. 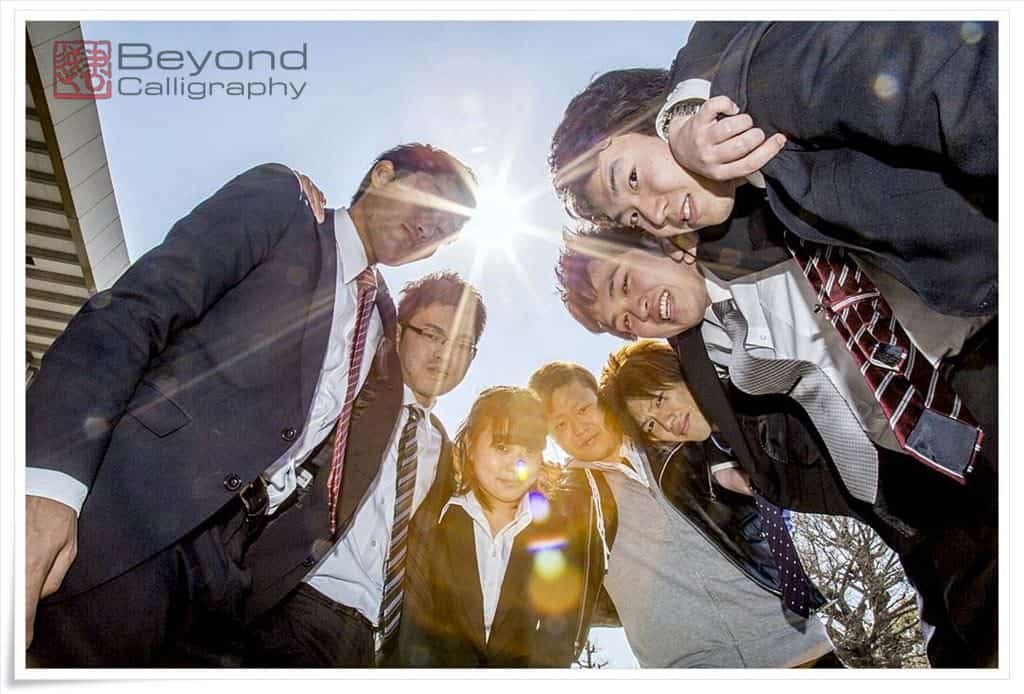