Logic Behind The Magic – Brush Techniques, Part II (b).

The pair grip method and the simple grip method, both discussed in Part II (a) of this series, do not exhaust the ways of holding a calligraphy brush. Other methods (or variations of both) are as follows: 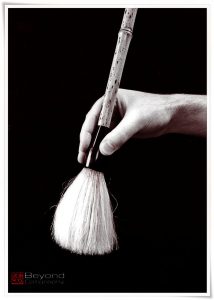 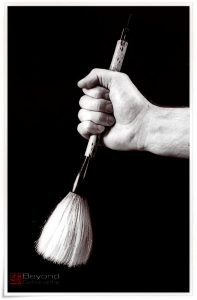 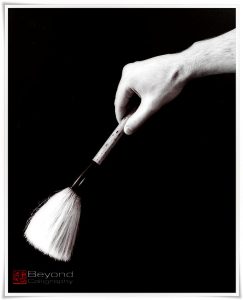 The chosen method of holding the brush should not be the ruling factor when writing. Although some methods may be rather unsuitable for certain scripts (such as “both fingers method” may not serve well the purpose of writing in standard script (楷書, かいしょ, kaisho), where brush control is essential, one should not hesitate to experiment with different ways of holding a calligraphy brush. Having said that, there is nothing wrong with cherishing one particular method over the others, a not uncommon practice among calligraphers.