Empowerment of Women in Medieval Times and Kana Shodo 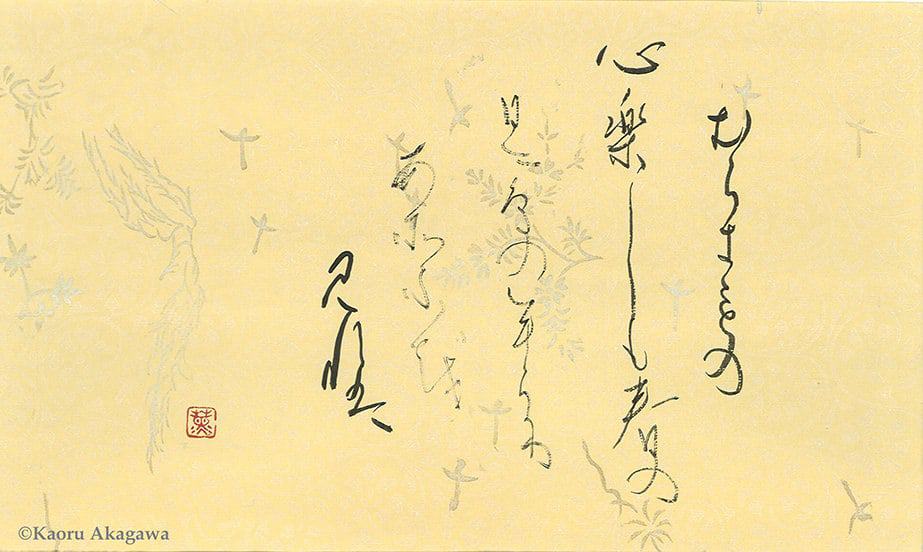 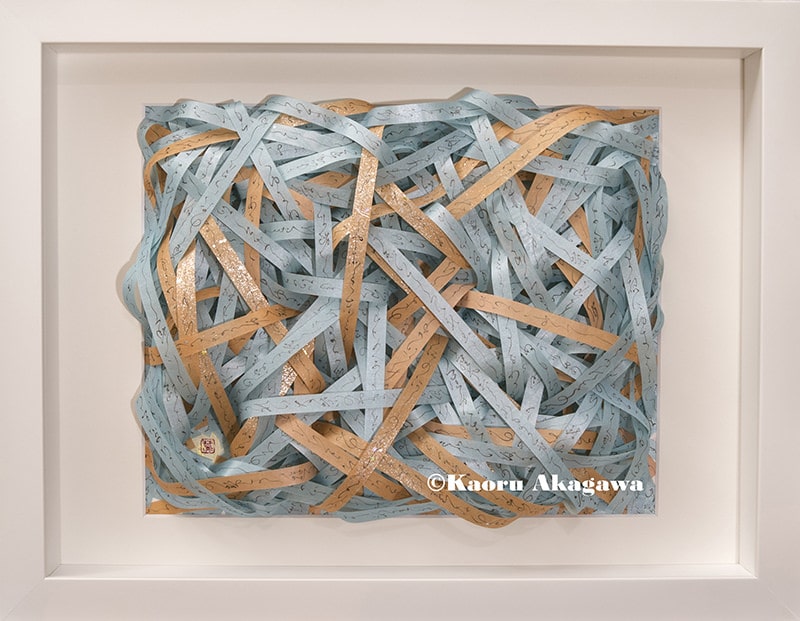 Kaoru is an artist and master of Japanese traditional calligraphy, Kana Shodo. Born in Canada, grew up in the U.S., went to university in Japan and since 2007 in Berlin. With her globe-trotting background Kaoru challenges to revive ancient traditional Hiragana characters in modern times by merging Kana Shodo with modern art. (Photo: Stefan Eichberg)