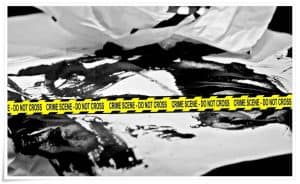 At approximately 6:30 am, Dragon Standard Time, a sudden scream tore apart the silent evening air of the Xuan district in the Eastern part of the World. A few hours later, fresh traces of ink were discovered in the hallway of a condominium by one of the neighbor occupants. Upon investigation, the local police followed those traces straight to the secluded studio of a ferocious Dragon. 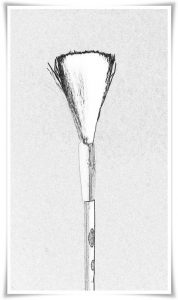 Figure 2. Police sketch of the suspect

Once the heavily barricaded door was breached, the view that greeted the first policeman who entered the premises was rather terrifying. The heavy curtains were drawn, the walls were sprayed with black splotches, and the floor was covered with crumpled sheets of paper highlighting that dramatic events had taken place. The corner of the room was occupied by a Japanese desk on which the body of the victim was discovered. The perpetrator left the corpse uncovered, indicating that the crime was committed without any sense of guilt or remorse. Exhibit A: Figure 1 shows that the victim was stabbed with a hairy soft instrument multiple times through the heart, causing nearly instant death. The police immediately put up yellow crime scene tape, sealing off the scene where a crime of passion had most likely been committed. The victim’s muscle tissue and tendons were untouched, however, extensive hemorrhaging could be observed. The positioning of the body was curiously natural and balanced, and it almost seemed that it never ceased to move, as if it had retained vitality after death, becoming immortal. 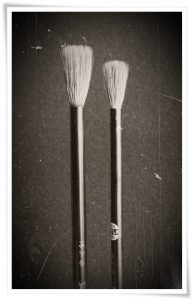 The suspect was seen leaving the studio by several witnesses, and its image can be observed in Figure 2. The suspect was tall and slender, wearing a bamboo coloured vest with a loop shaped rope sticking behind his neck at the back of his head. He had white hair, soft and wavy, though rather unorganized, barefoot and unclothed, he was possibly a raving lunatic or an escapee from a nearby mental institution. Characteristic features that were noticed were black stains of ink in the neck and shoulders areas. Local CSI team leader, Chief Inspector Line Tu Phat confirmed that the preliminary examination of the scene suggested that this was the work of a serial killer of unique intelligence, yet clearly insane and not concerned with the consequences of his actions. It also would seem that all of his decisions were methodical and well executed, yet at the same time creative. He concluded with quite a controversial statement: “This crime is a true work of art”. The name of the suspect is still unknown. 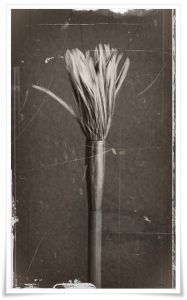 The above threw some light on an ongoing case against organized crime resulting in successful combined efforts of the Police Force of the Xuan and Fei Bai districts in tracking down an entire gang of brushes whose members were involved in similar incidents. During the press conference held by the chief of the Anti-terrorist Unit, Capt. Bin Laden Allyn Ink, it was announced to the general public that the group of wanted individuals was involved in various extraordinary activities, and each of them possessed a unique set of skills.
Among the crimes mentioned were seal forgery, the desecration of rituals, oracles and bones laid therein, scroll vandalisation through excessive smudging, and other violations. The extended investigation hit a dead end multiple times due to the extreme diversity of the Hairy Thugs gang members. They varied in size, anatomical features, ethnic groups (including Weaselish, Horseish, and even Racoonish tribes), as well as their abilities. Some were thick and slow and others fast and agile. Some moved quickly and abruptly, leaving only dry traces, whereas others were sluggish. One of the most spectacular chases took place in the modern business area of Ynk Pond, where the elusive Ai No Paint attempted to escape from the authorities, jumping upon the building rooftops of the National Art Gallery, and falling to the street and escape. 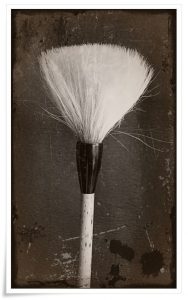 The Hairy Thugs gang was founded long ago, back in early 30’s. As you can see in the historical photo (Figure 3), the captured brothers Hai Sum Bai (left) and Lo Sum Bai (right), still wear the matte black lacquer-coated attire with a price tag attached to it. Both were apprehended during unsuccessful robberies at a local Shufa supply store. Everyone believed that the criminal activity had been stopped, but a few years later, the wife of Hai Sum Bai, Lady Wai Me Tu, managed to restore the gang to its original strength. She remarried a middle aged swindler, Go Ti Long, whose bushy gray hair and plump appearance was the theme of many anecdotes of the local community in the Xuan district. 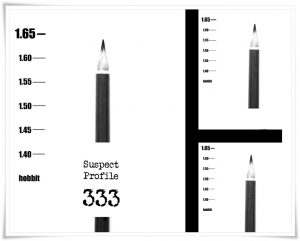 Figure 6: A picture of Wai So Tin from the police files

Two months ago, the Police made a breakthrough after storming the house of Wai So Tin, also known as the Iron Stronghold which was surrounded by a moat and massive defense walls. Wai So Tin was a shifty character involved in ink laundering, gold and silver trafficking and black paperism. Via our internal informant in the Mayor’s Office of the Xuan district, we have obtained a photograph of one of his victims (Figure 7). His brutal modus operando gained him great respect among the members of the Dark Brush Penmanhood. Apparently he was a Master of several Kuang Fu styles, including the Revealed and Concealed Brush Tip techniques. At present, Wai So Tin awaits trial. The charges pressed may result in a few years of a suspended sentence on a brush hanger, or, in an extreme sentence, death by Brazilian waxing of the entire tuft. 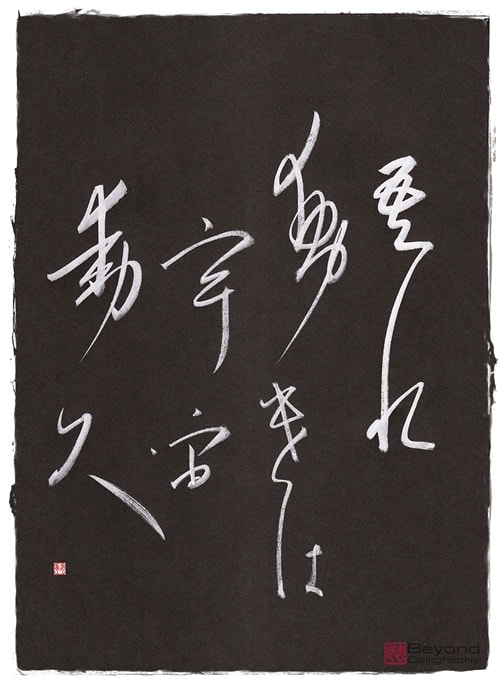